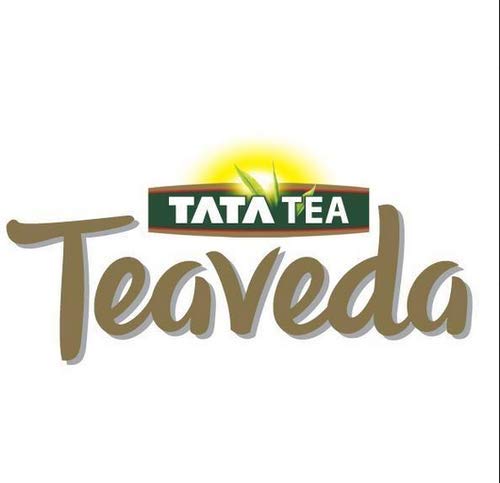 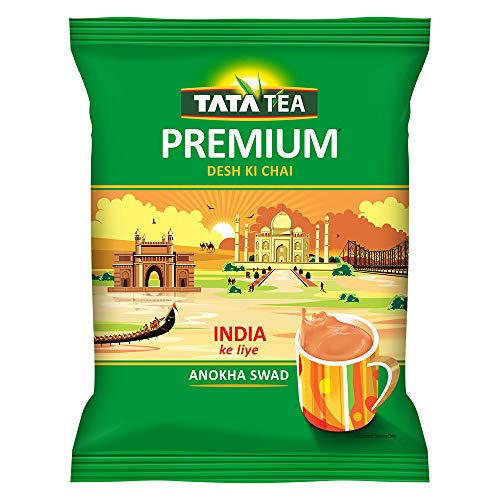 Tata Tea Premium is India’s No. 1 branded tea, in terms of volume as well as value. It is approximately 25% larger than the 2nd largest brand in the country. The flagship brand of Tata Global Beverages Limited, Tata Tea pioneered the packet tea revolution in India in 1985, bringing teas fresh from the garden directly to consumers in poly packs. As the portfolio began to increase, the Tata Tea brand was renamed as Tata Tea Premium in 2004.

Tata Tea Premium is beyond being just a cup of tea. In 2007, the brand brought in a wave of collective consciousness and social awakening through its landmark campaign Jaago Re. Tata Tea Premium continues to speak about social awakening, moving from voting to the issue of corruption with the Khilana bandh, Pilana shuru (Stop bribing them, instead share a cup of tea) campaign in 2009.

There are no reviews yet.